Hey 👋. Ever wish you could write Bootstrap markup in HTML emails? Well now you can with Bootstrap Email, check it out 💌

Devices implement force differently from one another. Pressure has a simple to use API that works across all devices.

It can be hard to know if a user is using a force sensitive device. With Pressure, you can determine supported and upsupported devices.

Pressure will handle multiple fingers on the screen pushing with different amounts of force on different elements simultaneously.

Don't have a force sensitive device? Not a problem, use the polyfill to use time as a replacement for force.

Note: This page is using the "polyfill" option on most of the Pressure elements to give support for browsers that do not support Force or 3D touch. The "polyfill" option is enabled by default but can be useful in lots of situations where time is an ok replacement for force. For Example: The Instagram app uses 3D touch to allow users to quick look images, however if you do not have 3D touch support, you can simply hold down on the image for a second and it will have the same effect.
1. Pressure Change

The best part about Pressure is that is uses a single API that works on both Force Touch and 3D Touch. (note: Apple currently only has support for desktop and mobile safari, but luckily with pressure you can test for that)

The harder you press on the image the less blurry it will become. 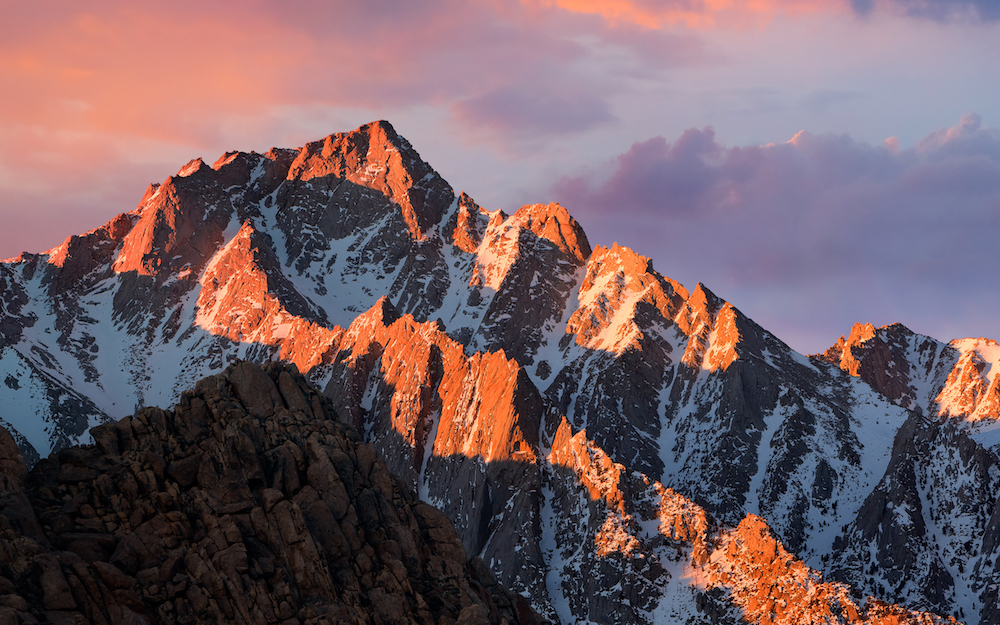 The harder you press on the text, the bigger it gets. Then when you let go it sticks at that size till the next time you press. This could be useful for accessibility on online articles or blogs

The harder you press on the button, the farther the image will spin. Try pressing with variable amounts of pressure.

Press hard on the button, a "Deep" or Force press will occur and launch a bootstrap popover.

If you are not using one of the devices / browsers listed above, here is a gif to show it in action.